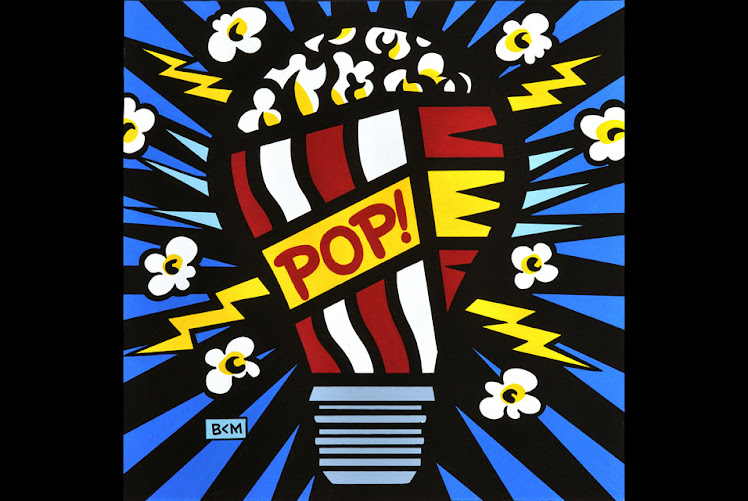 After escape from North Korea


After escape from North Korea, artist turns from propaganda to pop art
By Paul Ferguson, CNN 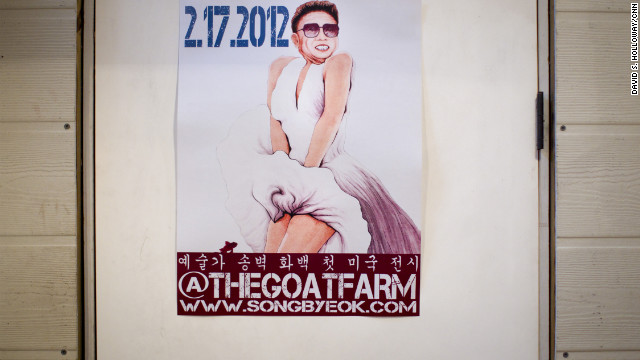 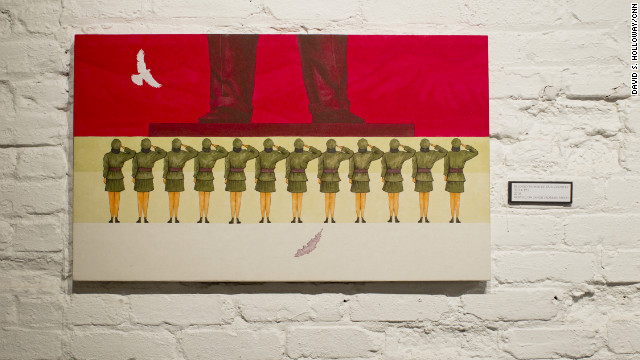 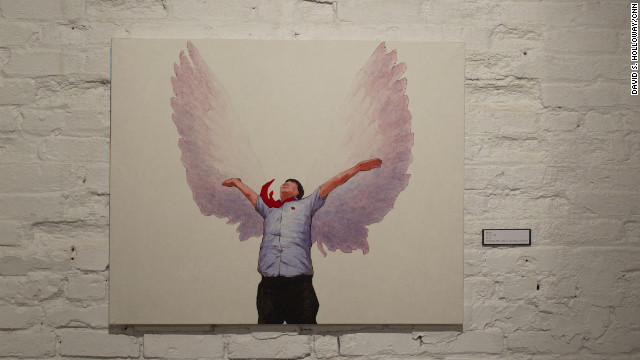 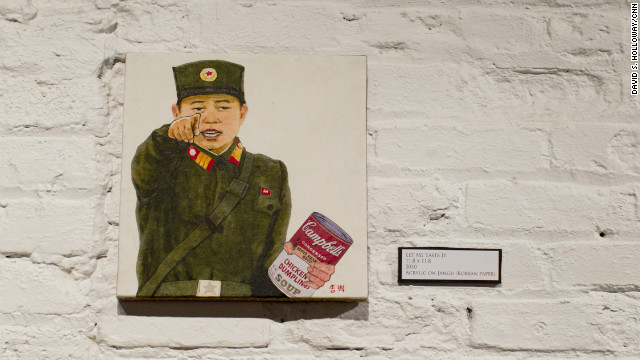 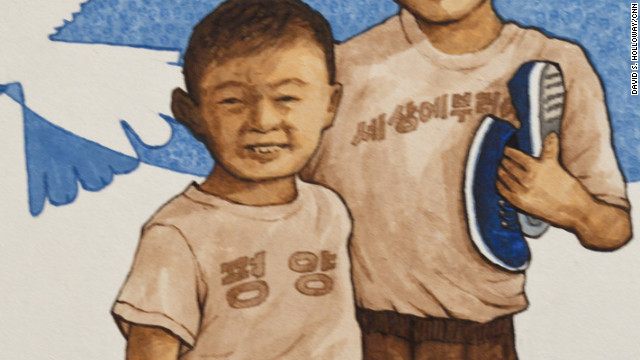 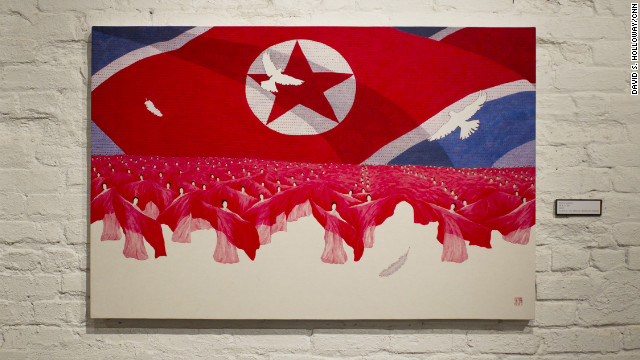 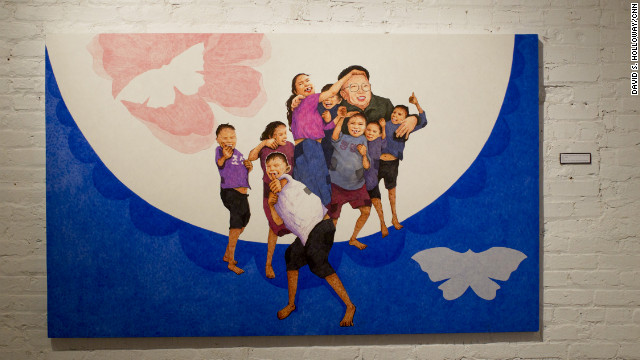 Atlanta (CNN) -- Song Byeok had every reason to be pleased with his success. A gift for drawing led to a prestigious career as a propaganda artist and full membership in North Korea's communist party.
Then the food shortages started.
Like tens of thousands of other North Koreans in the mid-1990s, Song made forays across the Tumen River to find food in China. Despite witnessing a better material life across the border, he says, he never doubted that North Korea was culturally superior. He never considered leaving his homeland for anything more than food.
"I was a believer. I saw North Koreans as pure," Song said. "And we needed the Great Leader to protect us from outsiders."
Today, Song paints in Seoul, South Korea, his art haunted by his former whole-hearted belief in the North Korean regime. Song's paintings chronicle a personal, often agonizing journey from child-like allegiance to the country's founder and "Great Leader," Kim Il Sung, and his son, "Dear Leader" Kim Jong Il, to Song's life today as a contemporary artist.
Defector paints Kim Jong il in drag

Ever desperate for hard currency, the official website of North Korea offers propaganda art for sale, including some of Song Byeok's designs. Artwork promoting the North Korean regime is available on beer steins, clocks and even iPad and iPhone covers. The items are made in places as diverse and as far from North Korea as El Salvador and Pakistan. They are for sale in U.S. dollars and ship from California. This calendar sells for $5.99 and says "We must be determined to fight and win against imperialism." You can also order this motif on an insulated bottle or can holder. 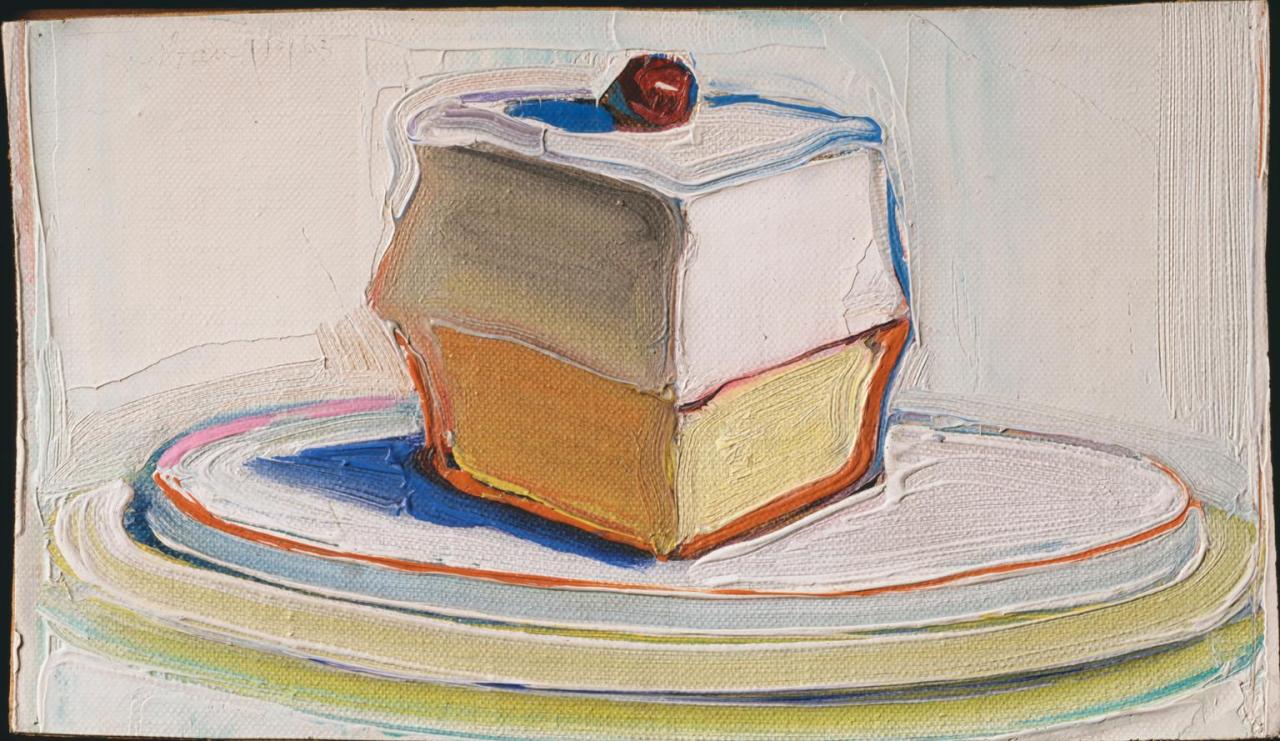 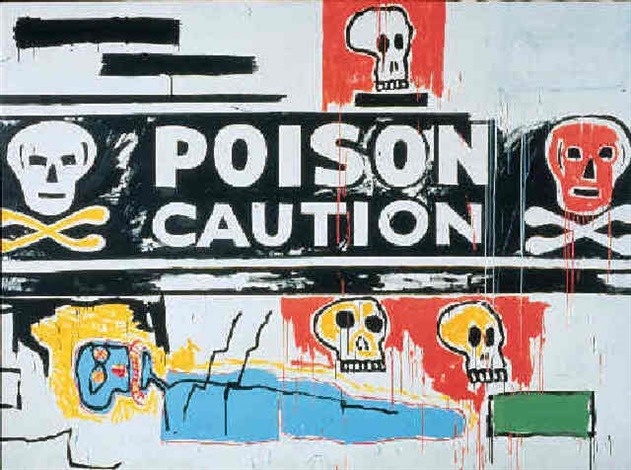 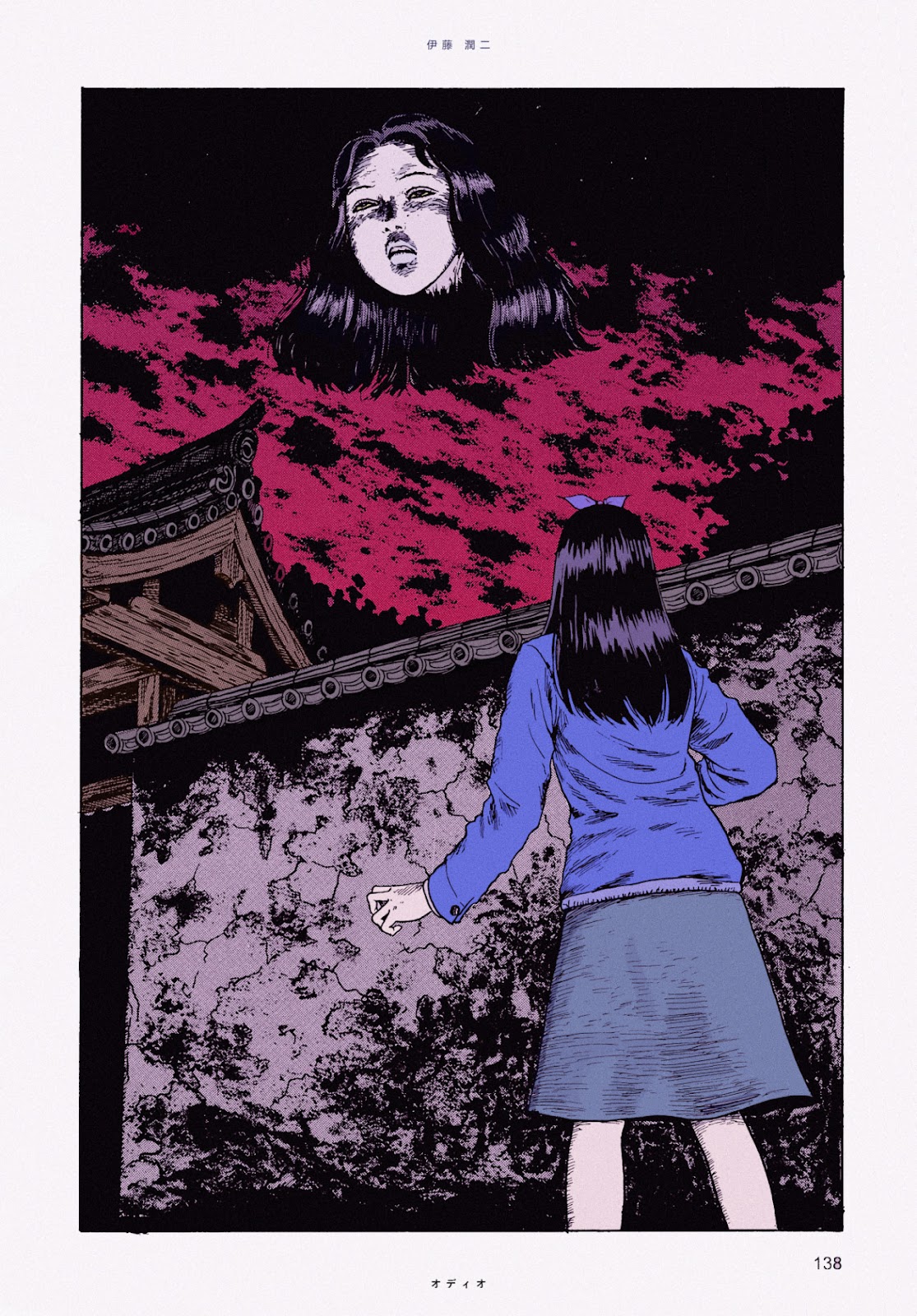 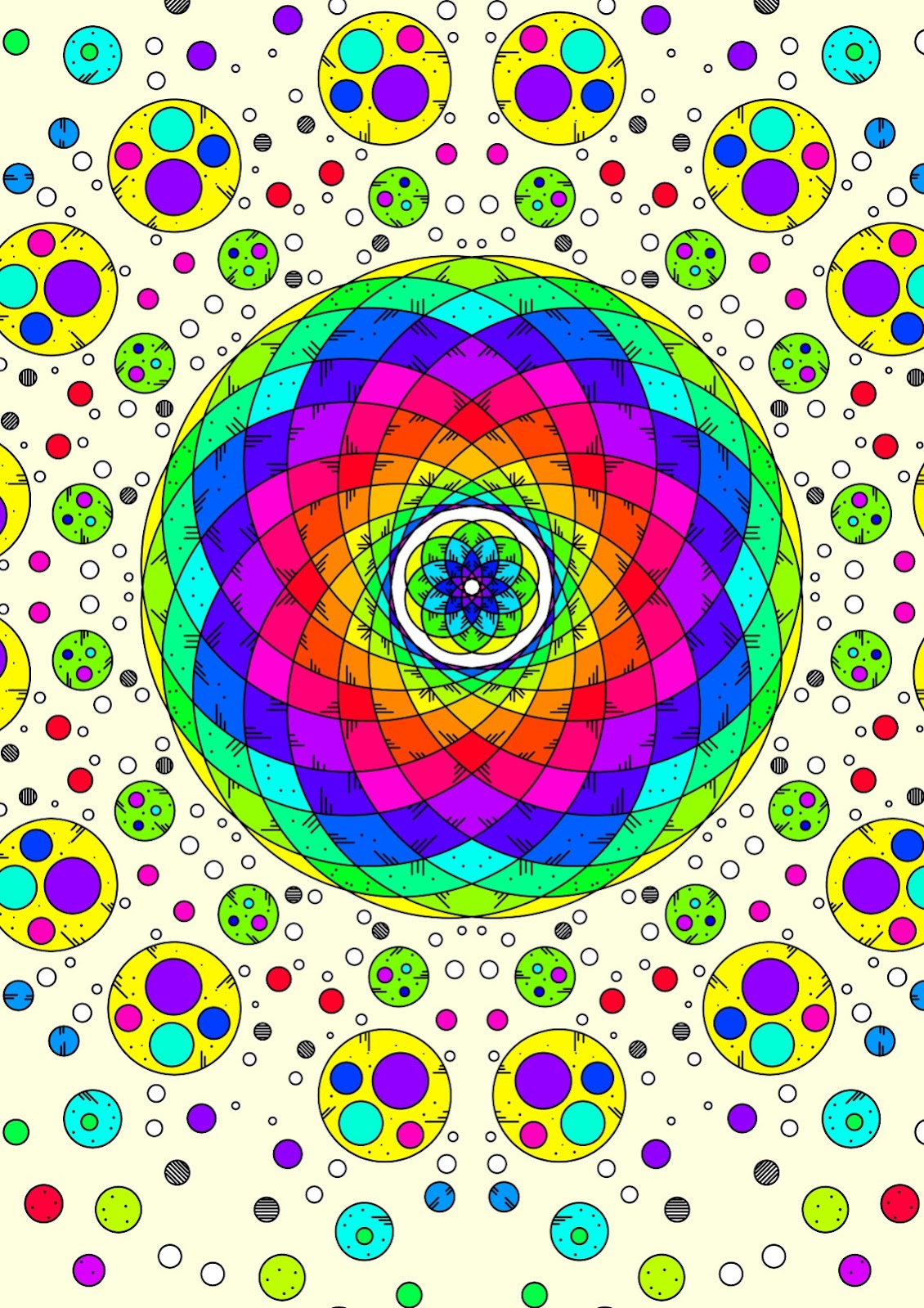 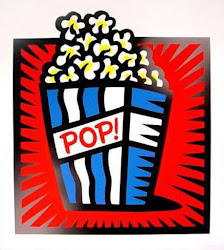 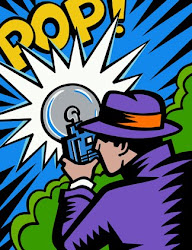 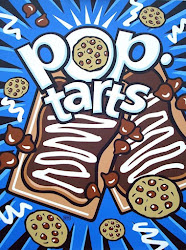